Several U. S. Coast Guard air and boat crews searched an area slightly larger than the state of Rhode Island. They boaters were found after spending 24 hours in the water with sharks around them. They were lucky to be alive.

I assume that they did not have onboard an Emergency Position Radio Beacon that sends an emergency signal to satellites giving their exact GPS position. If they had, these people would have been rescued within a few hrs and saved a lot of money on searching the area.

I feel that any boater that goes more than nine miles offshore, which is mostly out of cell phone range, should be required by law to have a registered EPIRB on board.

I have a VHF marine radio, an EPIRB, a satellite private emergency position locator (with a service fee) and a satellite phone on my 22-foot boat that I go 30 miles offshore in.

Fifty-three years ago, America’s political leadership had a vision associated with putting two men on the moon within a decade. Apollo 11 with the particular lunar module did just that on July 20, 1969. Currently, aerospace workers are back working, supporting the space station and securing America’s continued space exploration.

Consider where our government’s protection/security is today and vote in November. United Americans need to recognize and understand that real threats like 9/11 still exist. Our country’s security needs leadership that controls and balances our federal budget, understands and secures our national borders from incoming terrorists, protects our seas, air and area, recognizes our socialist enemies within, while defending plus protecting our century’s old constitutional republic and its future.

The Ledger encourages the readers to share their opinions through letters to the editor. Submit your letter by  clicking  here , or send it to  [email protected] com . Include your name, street address, a phone number and an email address. Only your name and city of residence will be printed. Letters are limited to 200 words or less and are subject in order to editing. 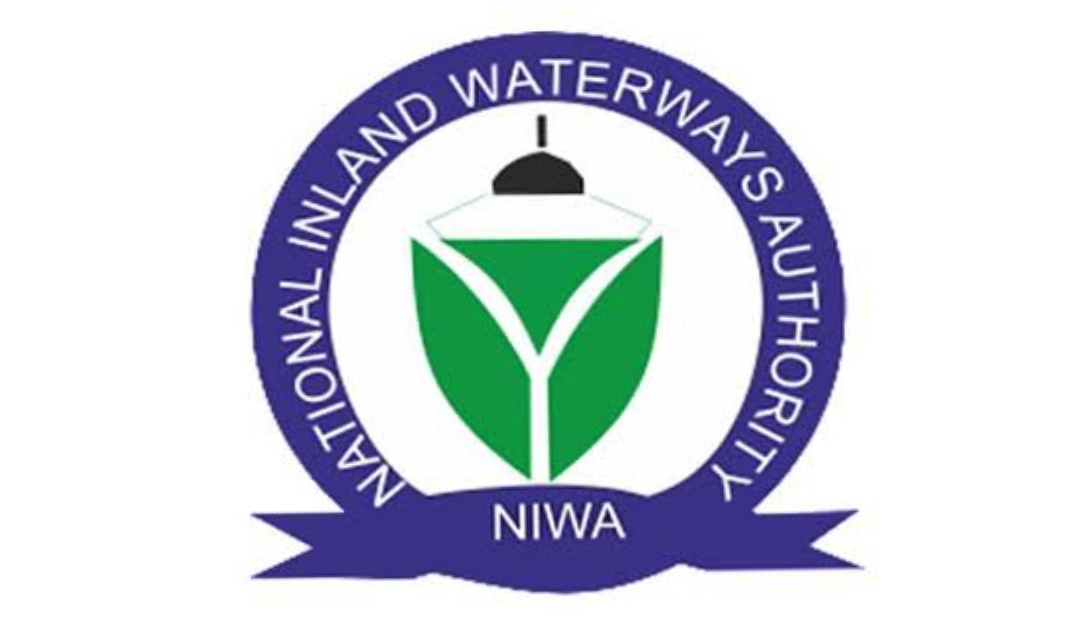 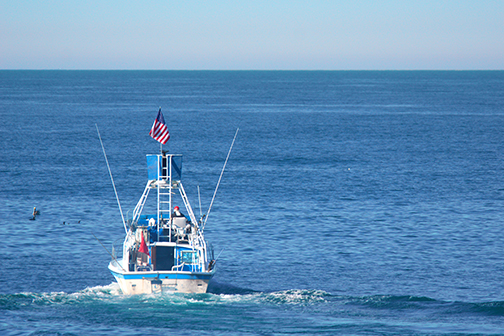