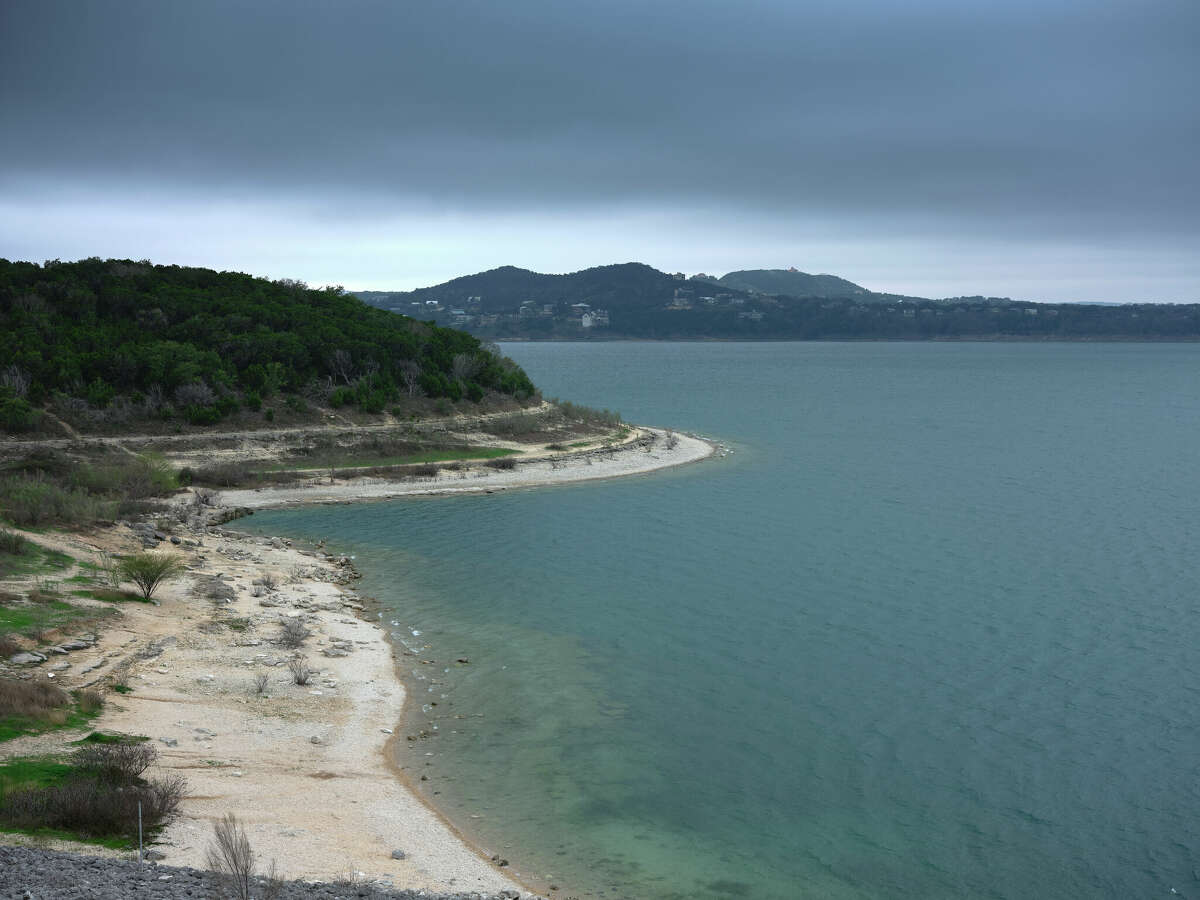 A man and a woman were killed after being run over by a boat that they were occupants of while at Canyon Lake on the evening of Friday, June 10, according to officials. The victims were killed by the boat’s propeller, according to The Herald-Zeitung.

Canyon Lake firefighters and EMS responded to the scene of a boating accident at 4:39 p.m. at a cove that was just north of Canyon Lake Marina. Canyon Lake Fire & EMS Chief Robert Mikel told the New Braunfels publication that the 54-year-old male boat owner and a 22-year-old female got into the water. Other occupants were still in the boat. Somehow, the boat ran over the victims.

The victims were removed from the water and given CPR, but were pronounced dead at the scene.

The Texas Parks and Wildlife Department Game Wardens and CCSO is investigating.

The boating incident is less than a week away from when a man drowned at Canyon Lake on Sunday, June 5. It was reported that the victim, a man in his 40s, did not know how to swim but was wearing a personal flotation device (PFD) when he entered the water from a boat.

Friends with him noticed that the man was face down and still wearing the PFD when they pulled him from the water. 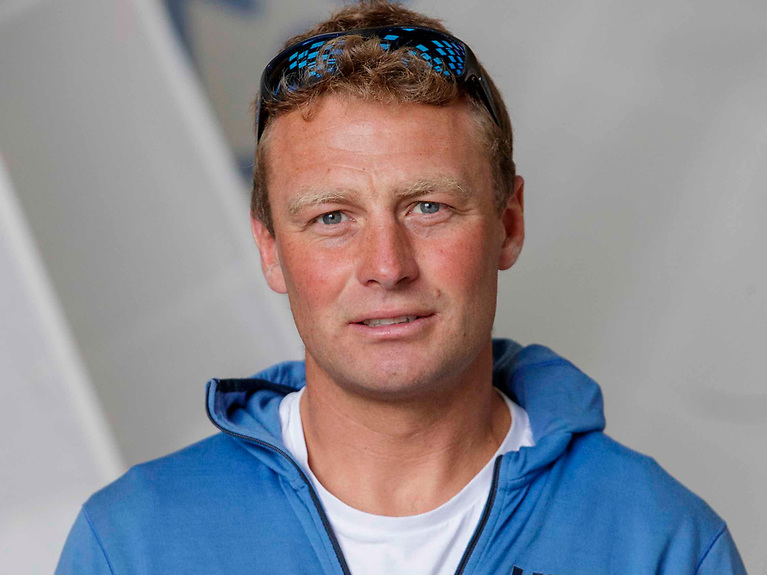 Next post One Boat Is Overtaking Another. Which Boat Must Give Way? – Boatingbasicsonline