The Sri Lankan Navy has arrested six Indian fishermen from Tamil Nadu and apprehended their boat.

The fishermen were arrested on Sunday morning while they were engaged in fishing in the Palk bay sea. The Sri Lankan Navy came to that area and apprehended one boat IND TN 10 MM 2573 owned by Nishant with 6 fishermen within it as they have crossed the border.

This incident shocked the fishermen of Rameswaram.

This is the third incident this month, as on August 22, ten Indian anglers were caught by the Sri Lankan Navy for allegedly engaging in “illegal fishing” in Sri Lankan waters. And a similar incident took place on August 10. One mechanized fishing boat associated with Tamil Nadu with 9 fishermen on board was apprehended by Sri Lankan Navy.

After the repeated incidents that took place on August 10 and 22, Former Tamil Nadu Chief Minister and AIADMK Coordinator O Panneerselvam urged the External Affairs Minister S Jaishankar to take steps for the particular release of fishermen.

In a letter to Jaishankar, Panneerselvam said, “I am writing this letter with the deep sense of worry about the safety plus wellbeing of the fishermen of Tamil Nadu who are now being apprehended frequently by the Sri Lankan Navy while they pursue their traditional occupation of fishing. ”

He drew attention to the arrest associated with Indian anglers and the seizure of their mechanised fishing boats that took place on August 10 and a similar incident on August 22 from the Sri Lankan Navy.

Former Tamil Nadu CM mentioned the incident of August 10 and said, “one mechanized fishing vessel of Tamil Nadu with 9 fishermen on board, which ventured into the sea from Nagapattinam fishing base were apprehended by the Sri Lankan Navy. Within twelve days of this incident, another incident required place on August 22 wherein the Sri Lankan Navy detained 10 fishermen of Akkaraipettai, Nagapattinam District and seized their fishing boat for allegedly crossing International Maritime Boundary Line and they have been remanded at the Trincomalee Prison. ”

He also said that the incidents of apprehension of innocent Tamil Nadu fishermen by the Sri Lankan Navy have become a regular occurrence in the particular past few months.

“From the continuous incidents of stress, it is very obvious that the intention associated with the Sri Lankan Navy is to infuse panic within the minds of the particular fishermen and thwart them from conducting fishing within their traditional waters. It has created a feeling of uncertainty in the minds of fishermen who feel that there is no guarantee for their life and property in the ocean, in the prevailing situation, inch the letter reads.

He requested Jaishankar to take immediate steps to initiate the diplomatic dialogue with the Sri Lankan government to immediately stop the recurrence of such incidents of apprehension of Tamil Nadu anglers and urge you to ensure the immediate release associated with all the fishermen plus their boats.

(Only the headline and picture of this report may have been reworked by the Business Standard staff; the rest of the content is auto-generated from a syndicated feed. ) 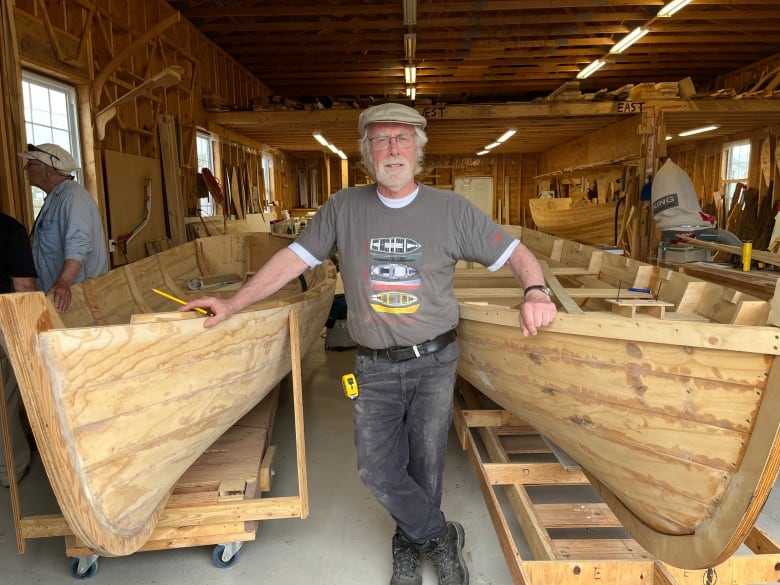