Rob and Pat Connerney, along with two others, were aboard their 30-foot sailboat competing in a regatta when a larger powerboat approached from behind at a high rate of speed. The Connerneys and crew members Ed and Meredith Adams, all Middletown residents,   could only brace for the contact as they were little more than sitting ducks on Narragansett Bay.

The powerboat, estimated by Rob Connerney to be traveling better than 30 knots, collided with the sailboat, ripping off the bow and rendering it disabled. Had the powerboat arrived a fraction of a second later, the consequences could be been devastating.

“We came within 6 feet of getting killed, the four of us, ” Rob Connerney said. “There was no way we were going to be able to move to get out of his way. He was going way too fast. It’s like a pedestrian getting hit by an automobile. There’s no ability to get out of the particular way. ”

The two couples aboard the sailboat, the Shields sloop, were contending in the Aloha Cup regatta organized by the Ida Lewis Yacht Club on Aug. 21. The gun had just gone off to signal the particular start of a race, and their boat — nestled between Gould Island and Naval Station Newport , north of the Newport Pell Bridge — was in front when the powerboat made its way toward a fleet of roughly 10 sailboats.

“Part of my concern is the powerboats seem to point straight at you, and they don’t seem to understand the sailboat is kind of worried, ” Pat Connerney said. “They don’t know if the skipper is watching or not watching. In this case, the guy wasn’t watching.

“We didn’t have a lot associated with lead time, ” she explained. “We saw him only moments before he hit us because we were racing. Surprisingly, we didn’t hear him further out, but that wouldn’t have mattered. ”

Take advantage of Connerney said there had been 11 people aboard the powerboat and perhaps the particular driver was distracted.

“The captain of a boat has in order to have command of his vessel and has to operate it in a safe manner, ” he said. “This guy wasn’t paying attention. He wasn’t looking where he was going. He hit us going 35 mph, plus if he hit us all 6 feet back within the boat, we’d all have been dead. ”

According to Michael Healey, spokesperson for that state Department associated with Environmental Management , the Coast Guard responded to the particular incident, which occurred around 4 p. m. on Aug. 21. 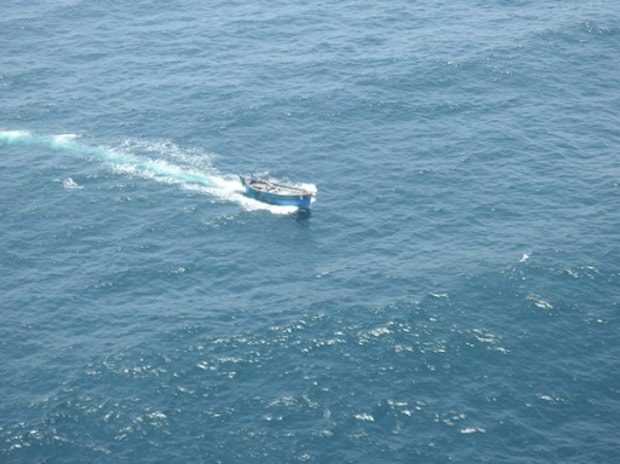 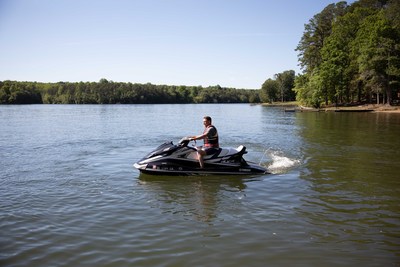