In my experience, some of the most fun things that have ever happened to me became an idea after a glass or two of wine. Deciding to go boating on a New York lake a few years ago was no different.

“The Loeb Boathouse, ” a beautiful and charming eatery in Central Park sits beside a lovely little lake, and as you might gather from its name, the restaurant started as a place to store the locals’ watercrafts in the 1800s and was rebuilt plus refurbished through the years. By the 1950s it was in need of another renovation and a wealthy N. Y. investment banker and philanthropist, Carl Loeb and his wife, Adeline, generously donated the necessary funds. The current Loeb Boathouse opened its doors in 1954 and has provided New Yorkers and tourists alike with tasty meals in a beautifully scenic environment ever since.

And I eat there every single time I’m in The City. On this particular visit to one of my favorite places, my girlfriend, Kathy Goodwin, was with me personally. She shared my love of the Boathouse and was as eager in order to go there as I was. Somehow, between the particular second glass of wine (mine) and the cappuccino (also mine), I came up with the bright idea it was a great day to go boating.

When I announced my nifty idea to Kathy it wasn’t met with the enthusiasm I had hoped for, but I managed to lure her in order to the edge of the lake long enough for myself to pay the man and have him help us into the waiting rowboat.

“Julia…I just had a shoulder injury…I can’t help you row, you know. ” If this was meant to deter me from getting out on that water, it failed miserably.

“Oh no worries… look at these people… only one person is rowing each boat anyway. We’ll be fine. ” I was positive I could manage this boat. I mean how hard could it be?

First associated with all, apparently EVERYONE on the island of Manhattan experienced decided to descend on the lake that day and ALL of them wanted to go boating. The lake was PACKED! And on this packed lake were dozens and dozens of people from across the globe speaking dozens and a bunch of languages and all of us were within boats none of us knew exactly what to do with!

There were so many people upon that water you could, if you had the balance of an alley cat, literally walk across the river and not get your feet wet just by stepping from boat in order to boat.

Kathy and I were laughing so hard just sitting in the middle of this chaos and not even trying to row or move. I knew time was on our side, so as the others splashed and clamored and thrashed the water, we had been slowly pushed and pulled out from the din and in a few minutes we found ourselves on “open” water with all the other boats behind us.

“Whew! ” Kathy exclaimed. She thought I had purposely gotten us out associated with the hubbub but it was actually just an act of God plus dumb luck that we drifted away. We were headed towards some trees that will hung low over the water and might be a problem if we got under them so I picked up the oars and stuck them in the particular water.

“Do you even know HOW to row? ” Kathy asked me breathlessly as she tried to stop laughing.

“I guess we’re about to find out, ” I said confidently as I realized I had turned the boat back towards almost all the aquatic pandemonium, plus unless I rowed fast, we’d be stuck back in the middle of it in mere minutes.

After some finagling with the oars We finally got us moving, but we were going around a bend and away from all the people. That would have been fine if I had any inkling of what We were doing, but since I didn’t, I wanted in order to stay in sight of any people who might save us in case I flipped us over.

But I actually didn’t tell Kathy that.

I began singing “Row, row, row your boat, ” but then both of us collapsed on each other in helpless laughter. By now we had been sitting in the hot sun for at least 20-minutes and no matter how hard I tried, I couldn’t get us back to that shady tree. The wine was wearing off and the cappuccino was prancing around upon my bladder telling me it was time to start heading for shore.

Only I couldn’t get the boat to cooperate.

Once I figured out both oars needed to paddle if we were going to stop going in circles, the particular crowd had begun in order to catch up with all of us. The air was filled with laughter and squeals in so many musical languages if you closed your eyes, you can forget you were even in America.

But between the heat, the wine and cappuccino, and the water splashing just about all around us, my bladder was insisting we head to the little beach where we would turn in our boat and find the particular ladies’ room. I knew Kathy couldn’t help with her injured shoulder plus to be fair, We had gotten us into this and it has been ultimately up to me personally to get us out.

I started rowing like I had seen a few others doing. My oars were within the little holders on the side of the boat and I was moving us along the water pretty fast! We were quickly approaching the boat return but there were a few stragglers from the earlier hullabaloo blocking our own path. I started saying excuse me in French, Spanish, and Italian, but the people in our way were obviously NOT French, Spanish, or Italian because no one moved.

“How RUDE! ” I actually whispered this to Kathy as boat after vessel of people ignored us. The girl looked around helplessly yet then leaned over to whisper to me.

“I think they think we’re going back again out on the lake, ” she murmured quietly.

“WHY would these people think THAT? ” I had been now HOT on top of having to use the restroom so I actually wasn’t in the best of moods.

“Well…I’m not sure, Julia but…doesn’t the pointy part associated with the boat go first? ”

I looked at our boat and sure enough…the “pointy part” or the bow was pointed towards the particular lake as well as the stern was headed into the land. Everyone else on the lake thought we were headed out instead of in, including the man who was in charge of the boats. He has been hopping up and down, waving his arms, and pointing in order to his watch…I assumed the time was up, but at the moment We couldn’t do much about it.

We did get back to shore, and other than a questionable sunburn on odd parts of our bodies, we were pretty much unscathed.

Sadly, this year on our visit, The Boathouse was closed, yet it’s gonna be open next year. I can’t wait to go back and enjoy the chilled glass of Pino Grigio around the deck again. And who knows? After a glass or two, there might even be another sailing excursion.

I am just saying… 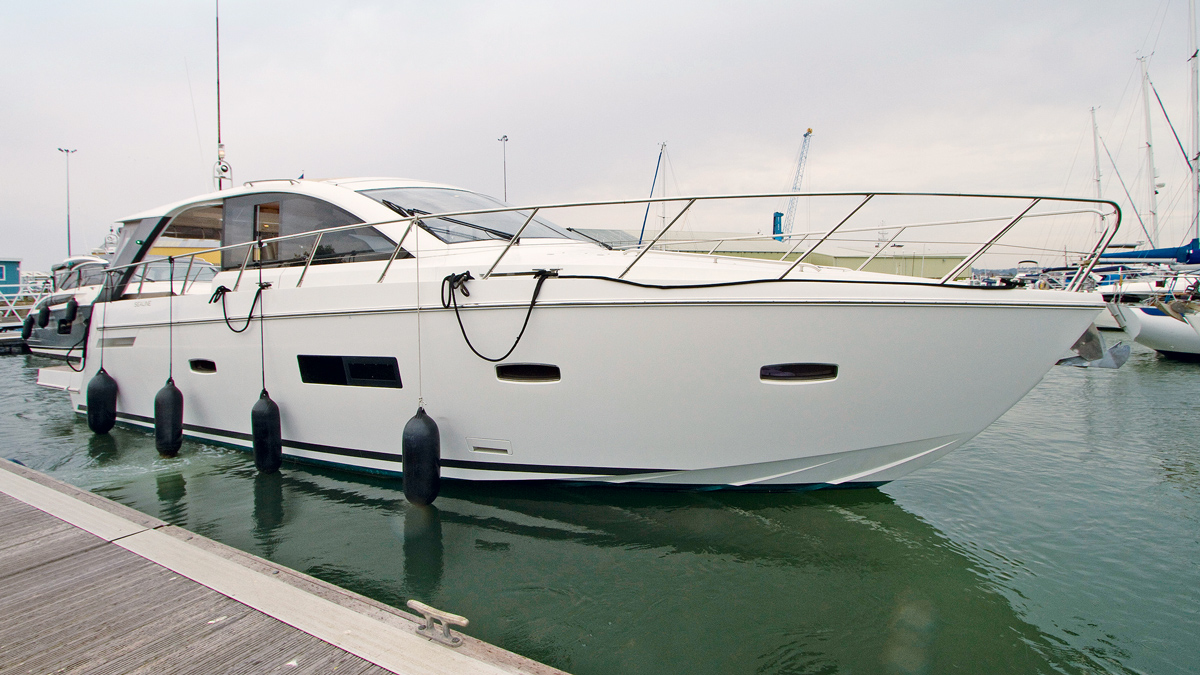