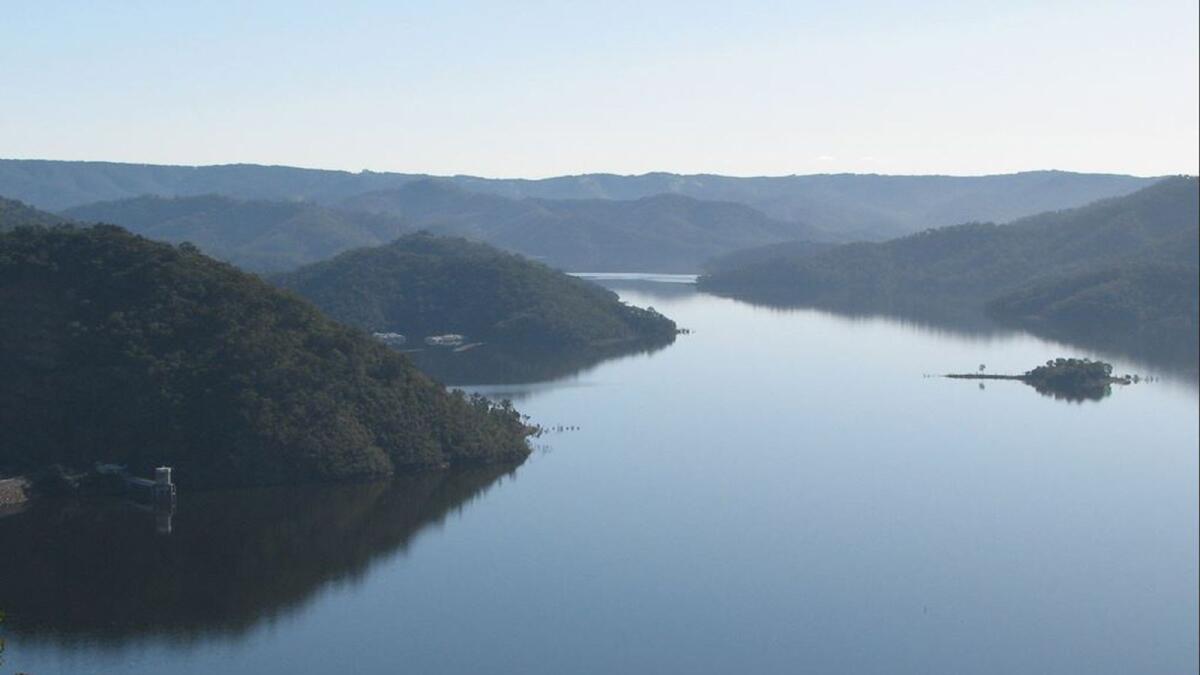 We are well into the new year and at last we have some great summer weather to kick-start the year; warm, sunny and not too windy.

Great for holidaymakers to go to the water, dams, rivers and the seaside.

With this has also come an increase in drownings, as if one goes with the other.

Swimming and boating, so how well do we know how to survive in the water? Like me, all of us grow up learning to swim, but it seems people of today for some reason or another are usually not safe around water.

For a start, common sense is an important thing to have when boating or fishing from the shore.

If you are like me, you are not a strong swimmer as age catches up with you so you become drinking water smart.

The same applies when fishing from the bank. Be smart. It is not dumb to wear a life preserver even if you can swim, but if you are not a swimmer it is not too late to learn.

Learn-to-swim programs are held for people of all ages. Contact your local council and staff can direct you to the right place to learn.

The number of drownings and near-fatalities so far this year is way above the norm, so let me say once again, be water smart whenever either boating or angling from the bank.

Around our region, I heard that there were a couple of large cod caught in the particular Broken River just below Gowangardie Weir.

Both fish were around the one-metre mark and were released back.

The Broken, while flooded, did not suffer anywhere as badly as the Murray or Goulburn rivers.

It is fishing reasonably well between Benalla and Shepparton.

Best method has been by anglers using bait such as yabbies, worms, grubs, cheese and chicken as well as shrimp.

So why not give the Broken a go. Good luck.

The word on angling the Goulburn has already been patchy.

Those that are having good luck have been using lure, fish the backwater plus use as little weight as possible. The same goes for the Murray River.

You can get a few good results in Mulwala and the Ovens where it runs into Mulwala.

Still high on the list of spots to fish is Lake Eildon.

It is crowded with holidaymakers but is still big enough to provide some good fishing spots. At the particular present you can catch cod, yellowbelly, redfin and the occasional trout.

Best times are usually early mornings and best locations are the river arms and the deep water around the wall and the boat harbour.

Redfin are also being caught at Waranga Basin as well as Lake Hume which will be possibly the best spot within the state for redfin and has been for the past couple of years.

Early morning is the best time to fish Lake Dartmouth for trout. They will be on the surface feeding until around 9am or 10am. Then they will go deeper in the particular water as the day heats up.

There is one thing anglers should be wary of and that is usually the presence of snakes, normally around at this time of year.

But the recent floods have increased their numbers and while tiger snakes are from around the water, the past couple of years has seen a dramatic increase in eastern brown snakes, possibly the most dangerous snake in our region.

They can be found in residential areas as well as in the bush.

Take care and it is wise to know how in order to treat snake bites.

It is definitely time to take a look at saltwater fishing and Rod Lawn through Adamas Fishing Charters at Queenscliff said that in the bay and off the particular shore outside the heads, snapper fishing was because good as it had ever been. He was catching plenty of good pinky-sized fish on bait and even on soft plastics.

Rod said he has been also catching salmon, several kingfish, flathead and King George whiting inside the heads around Swan Bay and off Point Nepean.

Rod said it was the similar story in Western Port off Hastings plus along the rubble bed of the shipping lanes and also off the steel works as well as the submarine with regard to snapper and whiting along the shallow grass beds.

Flathead and gummy shark had been biting around the islands around Lady Barron in Flinders Island, according to James Luddington, north associated with the border while reef fish were still biting along the inshore reefs at Eden and Narooma.

Both John Liddell and Graham Cowley said the water currents were still too cold regarding game fishing. Graham said that only a few signs of tuna were seen off the shelf at Montague Island with most of the large fish being north of Batemans Bay.

So all within all, stay safe, learn the rules in regards in order to safety gear, and put on a life vest when required.

Do the COVID things and good luck with your fishing.

Fish column, Nathan put this in