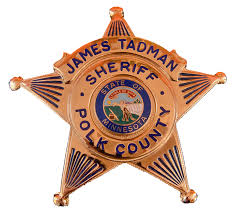 Summer is fully underway, and everyone is enjoying beautiful and fun days swimming out on the lakes and rivers or enjoying trips on boats, kayaks, and jet skis. But while those bodies of water can be a source of great summer fun, they can also be dangerous with high tides, flash floods, and rushing currents that can turn a fun trip into a horrible accident. Polk County Sheriff’s Deputy Tom Brault, who heads the Polk County Sheriff’s Office Boat & Water Patrol Unit, came forward with various safety tips on how to stay safe in the water and on your boats during the summer.

Deputy Brault explained that the biggest thing that can help keep you safe out on the waters is to be prepared with safety items, even if you’re going out on a short cruise or not going very fast. “I think the lifejacket is probably your biggest lifesaver out there. That’d be my top recommendation for that. Then also, you should have other extra safety equipment in your boat. We have throwable Personal Floatation Devices (PFD) that you should have in there, as well as fire extinguishers, some type of signaling device, like a light or a whistle,” Deputy Tom Brault explained. “A lot of boats nowadays have horns on them, but for smaller fishing boats, it would be a good idea to get a marine horn. They’re not very expensive, and you can just throw it in there in case something does happen so you can signal for help.” Though, of course, the best way to be ready for an accident is to prevent one from happening, and Deputy Brault tells all boaters on the lakes and rivers to watch their speed and surroundings to avoid accidents. “Your speed and rate of operation is the biggest factor in a lot of things. If you’re coming up on other boats, or especially watching out for kayakers, jet skis, and water skiers, you want to keep your speed down when you’re going near any other watercraft,” Deputy Brault explained. “So, slowing down, especially if we’re in a crowded lake, there’s a lot of boats moving around, and not everyone is going to be paying attention, and that’s a recipe for disaster. Slowing down is the key and watching where you’re turning around and being aware of things all around you and any other obstacles.” Deputy Brault encourages boaters to be aware of areas marked for safety and no-wake markers placed around the lakes or rivers to avoid hitting rocks, shallow areas, or other boats in narrow passages and to either slow down or avoid those areas to avoid accidents, debris, or damage that could be inflicted to their boats. As many things that can damage a boat, like a log or debris, can be mostly submerged under the water and not be seen. For those traveling along the river, Deputy Brault warns citizens that the Red Lake River’s levels are high and have swift currents, even if it doesn’t look like it with the low wind speeds, and recommends that people do not swim in it at this time.

The Polk County Sheriff’s Boat & Water Patrol is primarily out on the water to help keep people safe, but much like the officers that patrol the streets, there are some things they will be on the lookout for. Their most common violation is people speeding on their personal watercrafts (PWC) and operating them within 150 feet of the shore, as you need to be at slow or no-wake speeds near shores as the wakes can damage docks, cause erosion on the shorelines, and be a hazard to kids playing near the shore. “With the water being higher this year, there’s even more of a problem with erosion and damage on the beaches, so if you have those deep wakes that are hitting the shore, you can misplace docks and damage personal property that way. You can also cause environmental issues with the soil erosion which, over time, keeps eroding further and further, then the docks get misplaced, and things get broken,” Deputy Brault explained. “With the wakes close to shore, you have to keep in mind that a lot of folks have cabins up here, and there are little ones swimming, and even if it’s protected, if you’re outside of the swim area, if you’re creating a big wake, that’s going to travel quite a ways and then you have little ones that are getting tossed around and possibly getting hurt too.” Another common violation the Patrol has dealt with is the overcapacity of boats, noting that any jet skis or tubes that are being towed by a boat or jet ski count towards the capacity of the watercraft, which means that the craft will not be able to hold everyone or have enough emergency equipment in the case of an emergency. The final common violation the Patrol mainly has is the hours of operation for PWCs, mainly with jet skis, as they cannot be out a half-hour before sunset to 9:00 a.m. Brault also says that boaters should have their registration up to date and have the stickers and letterings displayed clearly on the side of their boat and have the letters contrast with the boat’s color so the Patrol can see them.

If your boat does start to take on water, but you’re still able to move the boat, the Polk County Sheriff’s Office recommends immediately going to shore to try and assess the problem that’s causing the water to come into your boat. If your boat capsizes, use your PFDs and some sort of signaling like a light or whistle to be found by the Water Patrol or another nearby boat. If you come across someone that needs help and you have the ability to help, do not hesitate to call 911 and try to help in some way, even if it’s just checking on them, as those can be the precious seconds needed to help someone.

The summer is a fantastic opportunity to be down by the many lakes and rivers in Minnesota on boats, kayaks, and jet skis but remember to be mindful of others on the waters and help others if you are able. 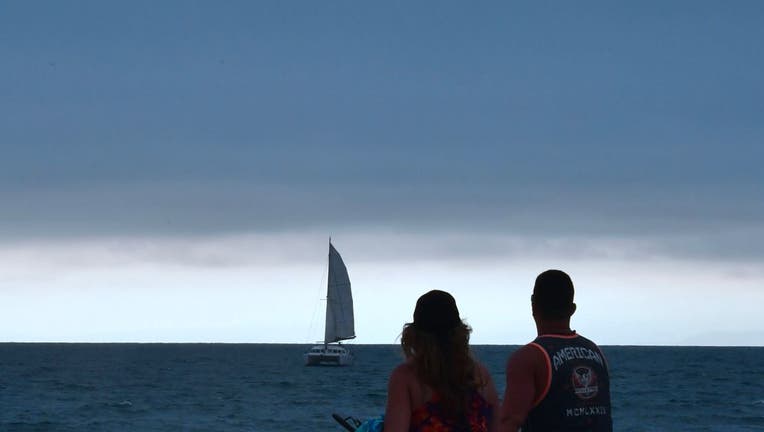