The engines fell silent, and we coasted to a stop. Thankfully, we had an
anchor. But we did not have a radio, and there were no cellphones back then, so there we sat. Tim Bower

I was just settling back in the shade of the porch with an ice-cold Deere beer, my reward for two hours on the mower, when the phone rang.

“Are you busy?” My good friend Chuck Larson was on the line. “I’ve run out of gas.”

“In the boat, about 100 yards off Sandstone Point.”

The gas gauge on Chuck’s boat has not worked in years, and this would be the third occasion I’ve had to motor a jug of fuel out to him. As I drove to the ramp, I tried to recall the last time—the only time—I was in a boat that ran out of gas. It was in 1993, but it feels like it was just yesterday…

This was an exciting assignment for me. I was sent by Boating magazine to Key Biscayne to test a Wellcraft Scarab 31 Fittipaldi Edition with Brazilian auto racer Emerson Fittipaldi, who would win the Indianapolis 500 for the second time only a few weeks later. The Scarab was his personal boat and powered by a pair of 425 hp Mercedes V-8 engines tuned up and marinized by AMG.

A huge fan of open-wheel racing, I was a nervous, star-struck wreck when I met Fittipaldi at his waterfront home at 6 a.m. so we could catch calm seas and soft light for a photo shoot. Soon a team from Wellcraft idled up to the dock in the Scarab, and the chopper was on its way. It was the first time Fittipaldi had seen his new boat, and as he hopped aboard, the rep from Wellcraft took me by the elbow and quietly told me that the gas dock at Crandon Park Marina was not open when they launched.

“There’s not much gas in the boat,” he whispered. “But it will be OK if he stays out of the throttles. Just take it easy.”

Shortly, I was in the Scarab with “Emmo” at the helm, chatting away as we idled through a channel, when he looked at the dash and exclaimed “Oh, sheet! Charlie, we have no gas!” I explained what happened and told him we were just going to run around the end of the key and didn’t need to go fast—just on plane and trimmed a little, then bang, bang, bang, we get the photo and we run back. And this all went as planned. The photographer waved, the chopper headed home, and Emmo reversed course. But of course, as not only a racer but also a serious boatman, he couldn’t resist testing his new baby. So, he put the throttles to the wall.

Read Next: How to Avoid Running Out of Fuel While Boating

The engines soon fell silent, and the boat coasted to a stop. Thankfully, we had an anchor. However, we did not have a radio, and there were no cellphones back then, so there we sat—me stranded with Emerson Fittipaldi a few hundred yards off Stiltsville. We saw a small boat motoring toward shore, and we both got on the foredeck and hailed a filthy, greasy little inflatable with a pilot to match, who offered to help. Emerson Fittipaldi, dressed in black Hugo Boss slacks, hopped into the dinghy and left me bobbing in the Scarab. Eventually, a rescue was mounted, gas arrived, and all was well. Fittipaldi chewed out Wellcraft and apologized to me with a Team Penske pit pass. It was one of my most memorable days ever on the water, all because we ran out of gas.

Many products featured on this site were editorially chosen. Boating Magazine may receive financial compensation for products purchased through this site.

Copyright © 2022 Boating Magazine. A Bonnier LLC Company. All rights reserved. Reproduction in whole or in part without permission is prohibited. 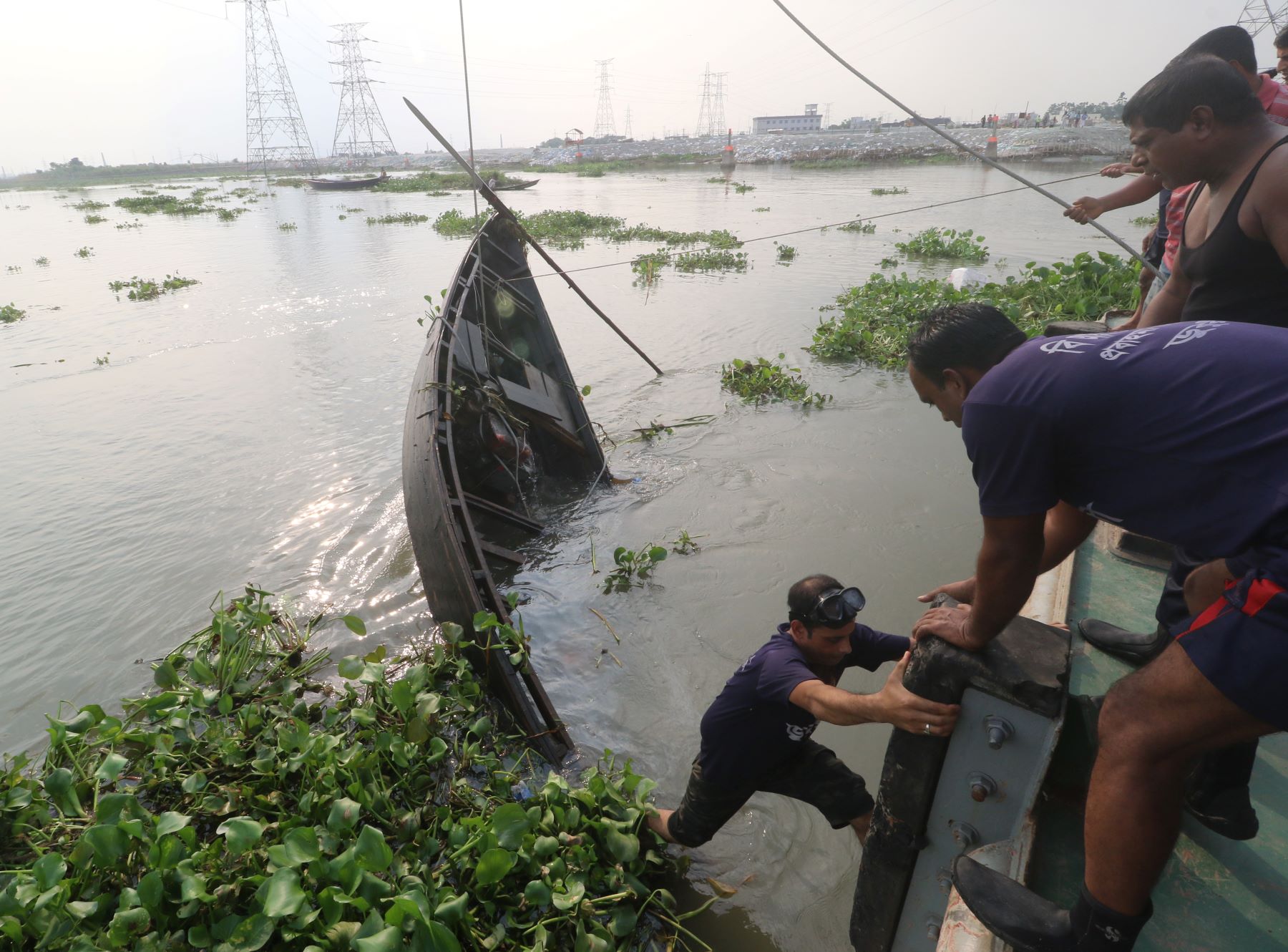 Previous post How to Prevent Your Boat from Capsizing – Marine – MotorBiscuit 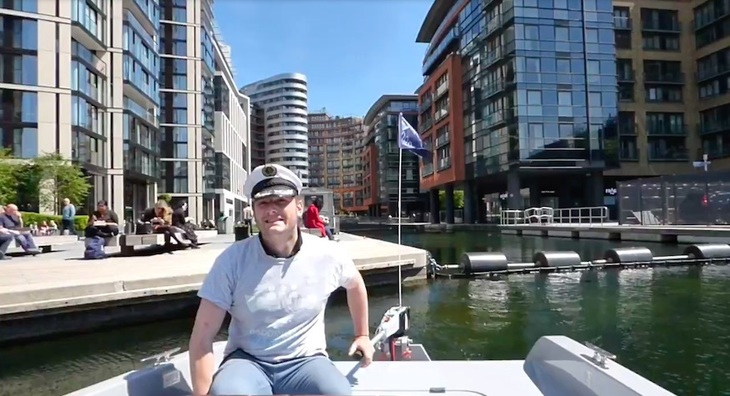 Next post How To Do London By Boat – Londonist