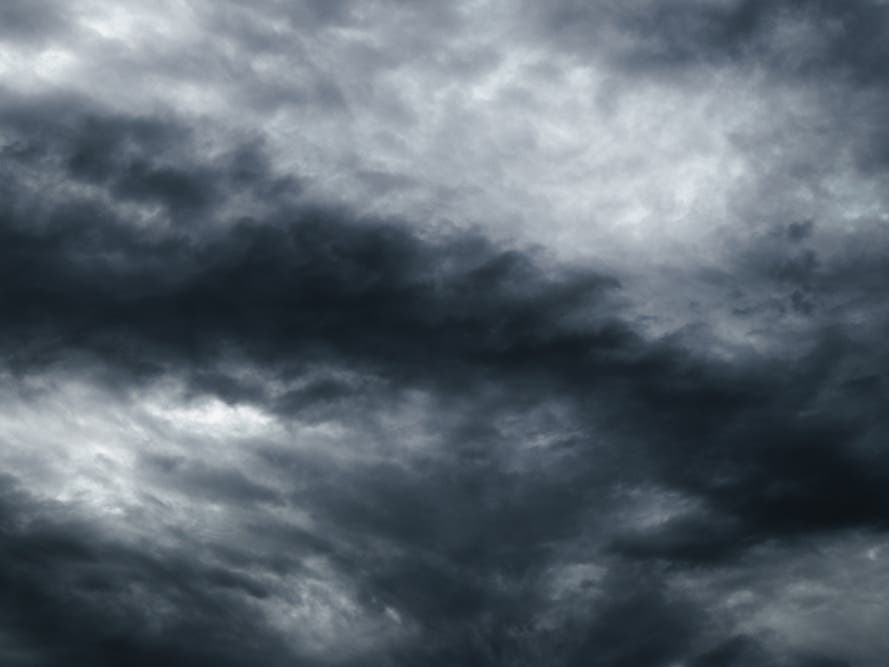 Though predictions vary about the amount of rainfall Arizona will get during the 2022 monsoon season, many state and local agencies spent this week reminding locals about the life-threatening and damaging weather hazards affecting the state in the coming months, and how to stay safe.

According to literature created by the National Weather Service (NWS) and Arizona Department of Emergency and Military Affairs (DEMA), monsoons result from a change in seasonal winds.

For much of the year, low-level winds in dry subtropical regions tend to blow from the land toward the sea. However, by late spring, strong solar heating causes temperatures to soar over these land areas.

Eventually, the cooler and more humid air over the ocean is drawn toward the hot, dry air over land. This moist air moving inland eventually becomes unstable and develops into thunderstorms. Once this occurs and rain begins to fall, humidity levels increase over land, which only triggers more thunderstorms.

In Arizona, the summer temperatures can become dangerous, as was the case this week throughout much of the south central and southwest portion of the state.

One of the early hazards of monsoon season is the possibility of fires. In June, fire danger is extremely high because there are more high-based dry thunderstorms that cause dry lightning and gusty winds.

Arizona residents are asked to pay attention to alerts like Red Flag Warnings and Fire Weather Watches, which suggest weather conditions could result in fires, in addition to Extreme Fire Behavior alerts, which imply a wildfire is likely to rage out of control.

A downburst is defined as a concentrated, severe downdraft that induces an outward burst of damaging winds at the ground. A severe downburst can cause damage equivalent to an EF-0 or EF-1 tornado, according to the NWS and DEMA.

Dust storms regularly sweep across the landscape during monsoon season, producing unhealthy air quality. Organized, and even less organized dust events can be extremely hazardous to motorists as highway visibility can drop to only hundreds of feet in seconds.

One of the biggest hazards during the monsoon is lightning, according to the NWS. Arizona sees over half a million lightning strikes each season.

However, the NWS and DEMA reported that flash flooding is the No. 1 thunderstorm-related killer, averaging 2 to 3 deaths in Arizona each year. Most flash flood deaths occur in vehicles.

It only takes 1 to 2 feet of water to float most vehicles, including SUVs, according to NWS and DEMA, and there are thousands of un-bridged low water crossings in Arizona that flood every summer.

That’s why motorists are warned to never drive through a flooded roadway. The slogan “turn around, don’t drown!” should serve as a reminder, according to NWS and DEMA.

“The water depth is very easy to misjudge, and the road itself may be damaged or destroyed under the water,” the NWS and DEMA warned.

The Arizona Game and Fish Department (AZGFD) also reminds boaters, anglers and drivers of off-highway vehicles (OHVs) to be prepared this summer, and every summer, for quickly-changing weather conditions.

“Arizona is known for its often unbearable summer heat; it’s also known for great places to get outdoors, whether that’s on an OHV in the high country or one of our many lakes or rivers,” said Josh Hoffman, boating safety education coordinator for the AZGFD.

“However, it’s important that people keep the day’s weather in mind. If severe weather is likely, or storms are starting to build up around you, it’s a good time to safely get off the water or trails and head indoors.”

Meanwhile, the AZGFD reminded people to remember these safety tips when on the shoreline or riding an OHV: