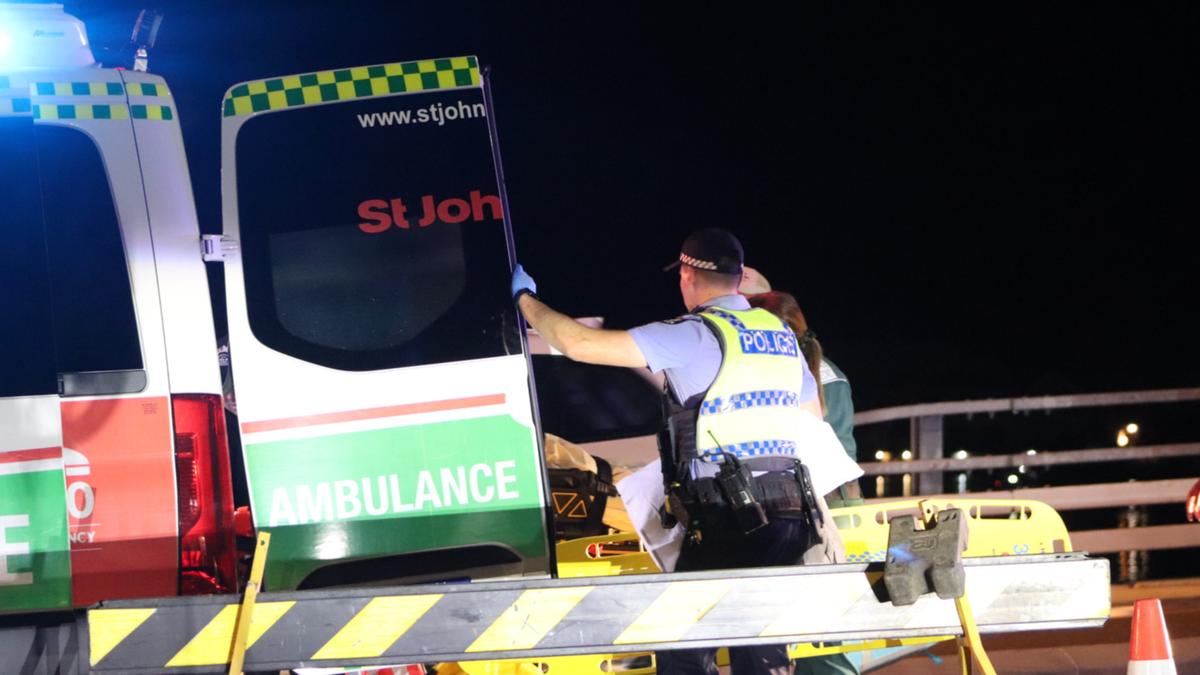 Police are still searching for a 52-year-old woman thrown overboard during a Mandurah boating accident, that left one person dead.

It is understood a boat with four people on board collided with a red post marker in the Mandurah estuary about 10pm.

As a result of the collision, two women were thrown from the boat.

A 54-year-old woman was recovered from the water but she died at the particular scene.

The 47-year-old man, who was believed to be driving the boat, was taken to hospital with serious injuries, and second man aged in his 50s who was also on the boat escaped uninjured.

Police are still searching for a second woman who was on the boat, aged 52. Just after 2pm on Sunday police said they had located the particular woman deceased.

But just before 3pm they advised that was not correct and that the search for her remained continuing.

Nearby residents described the scene last night as “chaotic”.

One woman said she rushed outside after hearing a commotion and the police helicopters.

“Regrettably there is one person that is deceased, ” police officer Vic Hussey said on Saturday night at the scene.

“At this stage we are searching for other parties that may have been in the water as a result of that collision.

“There’s a significant amount of police resources involved in the search at the moment. ”

Insp Hussey stated police were still in the early stages of figuring out how the accident happened.

“We are aware of the particular fact that potentially the vessel has hit the navigation marker of something similar, ” he mentioned. 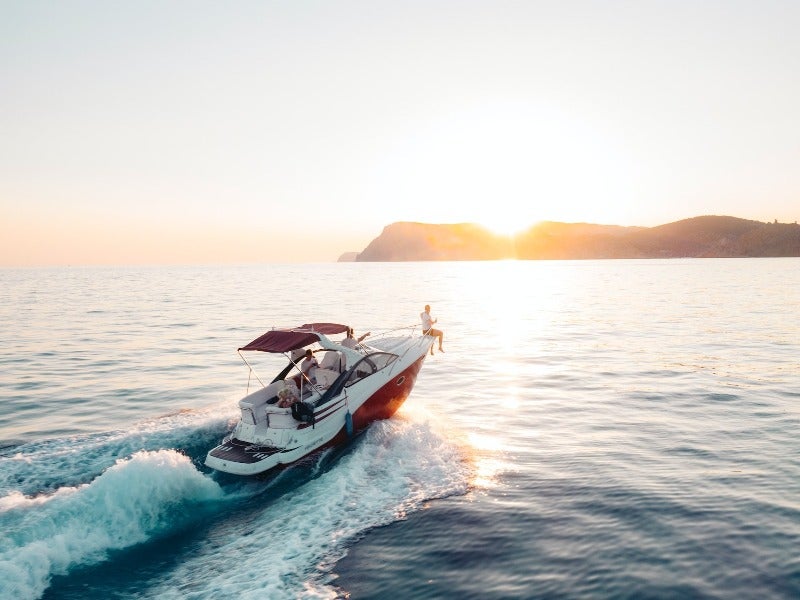