Jeffrey Stamper joined GAMRU last October. A combination of a love of the water and desire to help inspired him to join the volunteer group.

A day on the water can be a perfect way to enjoy the summer weather, but it can go bad in a hurry.

Jeffrey Stamper knows that well. A recent recruit for the Grimsby Auxiliary Marine Rescue Unit (GAMRU), Stamper has already been out to a few calls in the early days of the boating season. A self-described water fiend, he joined GAMRU out of a desire to help keep people safe.

Five years ago, that happened on the waters of Lake Huron, when his uncle drowned while rescuing his two stepchildren who had an incident in their kayaks.

“Maybe if there was a GAMRU unit or something close by, that could have been prevented,” he said.

GAMRU’s roots go back to the late 1980s, when a group of Grimsby boaters rallied together after a tragedy on the waters, said Doug Mepham, director of membership. Nowadays, they make up a small but crucial part of marine safety for the western part of Lake Ontario.

“It’s everything from the mundane to the dramatic,” Mepham said, though like Stamper, he said that even the seemingly mundane things can quickly escalate.

He gave the example of a group out on a calm day when the engine starts acting up. Not a huge deal, there’s plenty of day left to get it sorted. However, someone on the boat has diabetes and didn’t bring her insulin. Eventually, someone gets convinced the weather’s going to turn and decides to try to swim in to shore.

“So now one simple problem has become three major problems.”

That’s where GAMRU comes in. With crews on call around the clock, they respond to calls big and small. The unit works in concert with several emergency response agencies. Typically things go through the Joint Rescue Coordination Centre (JRCC). When a call comes in, the JRCC determines who is best to respond. It could be any or all of the Coast Guard, GAMRU, local fire or police departments or the RCMP. Mepham said they all work well together.

Last year, they responded to 26 calls between the start of August and the end of October, including being a part of a couple of searches. One saw the GAMRU team work for 40 hours.

Normally GAMRU would start earlier in the season, but the unit’s main vessel suffered a critical hull failure a few years ago, which forced them to get a new boat. It took several months to get everyone trained on the new vessel, delaying their start until August.

Elyse McCreadie is another new recruit, and she also joined because she loves the water and wanted to give back. Her dad taught her to drive a boat when she was around six years old.

During one of her first days with GAMRU on the water, her crew was supposed to work with the Coast Guard to practise tows. As they were heading out, though, a mayday call came in. Fortunately it resolved itself fairly quickly, but it was a good reminder to McCreadie of how flexible GAMRU has to be.

“Sometimes things change really quickly and you need to be the type of individual that can pivot,” she said.

The COVID-19 pandemic and rising fuel prices have shifted the boating scene, Mepham said. When COVID hit, many people sought alternative opportunities for recreation and turned to the water. However, boating can be an expensive hobby, so many people turned to options such as paddleboards or inflatables. While it’s great to see more people enjoying the water, Mepham said that democratization of water recreation needs to come with proper training and safety.

“I think people underestimate the (potential) wickedness of the water sometimes and the strength of it,” she said.

For more information on the organization, visit gamru.ca.

STORY BEHIND THE STORY: With summer kicking into full gear, many will be looking to spend some time on the water. Luke Edwards spoke with members of a local volunteer group that plays a key role in keeping us safe on the water about their job and the impact it can have. 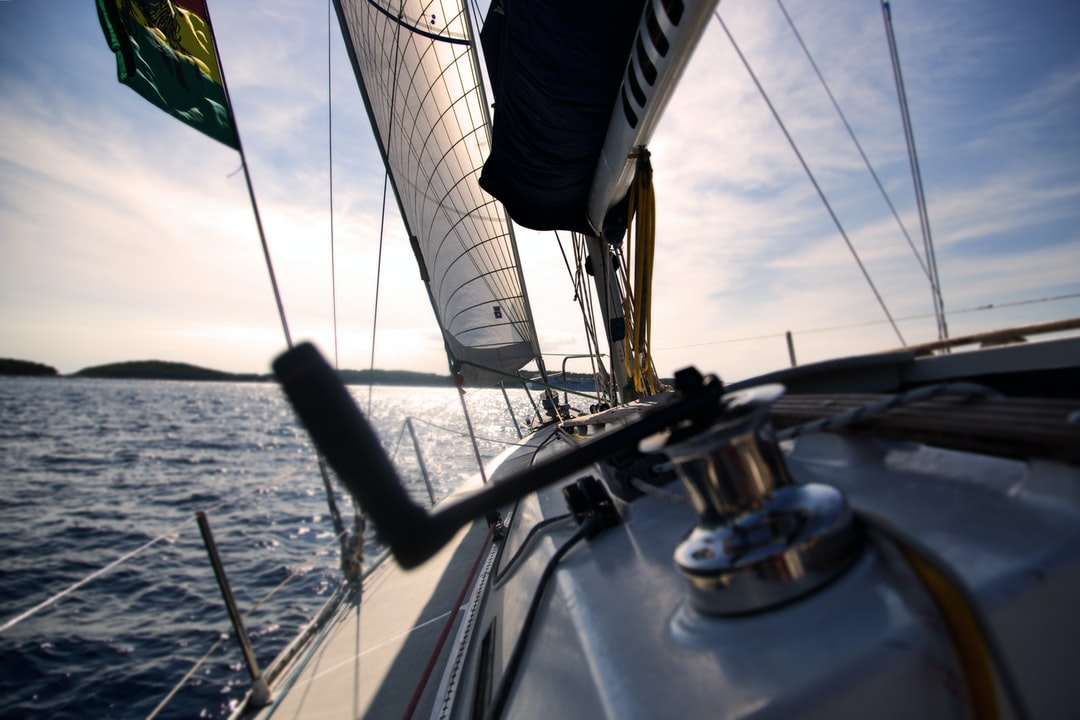 Previous post Boating for Beginners: How to Charter a Boat – WTNZ