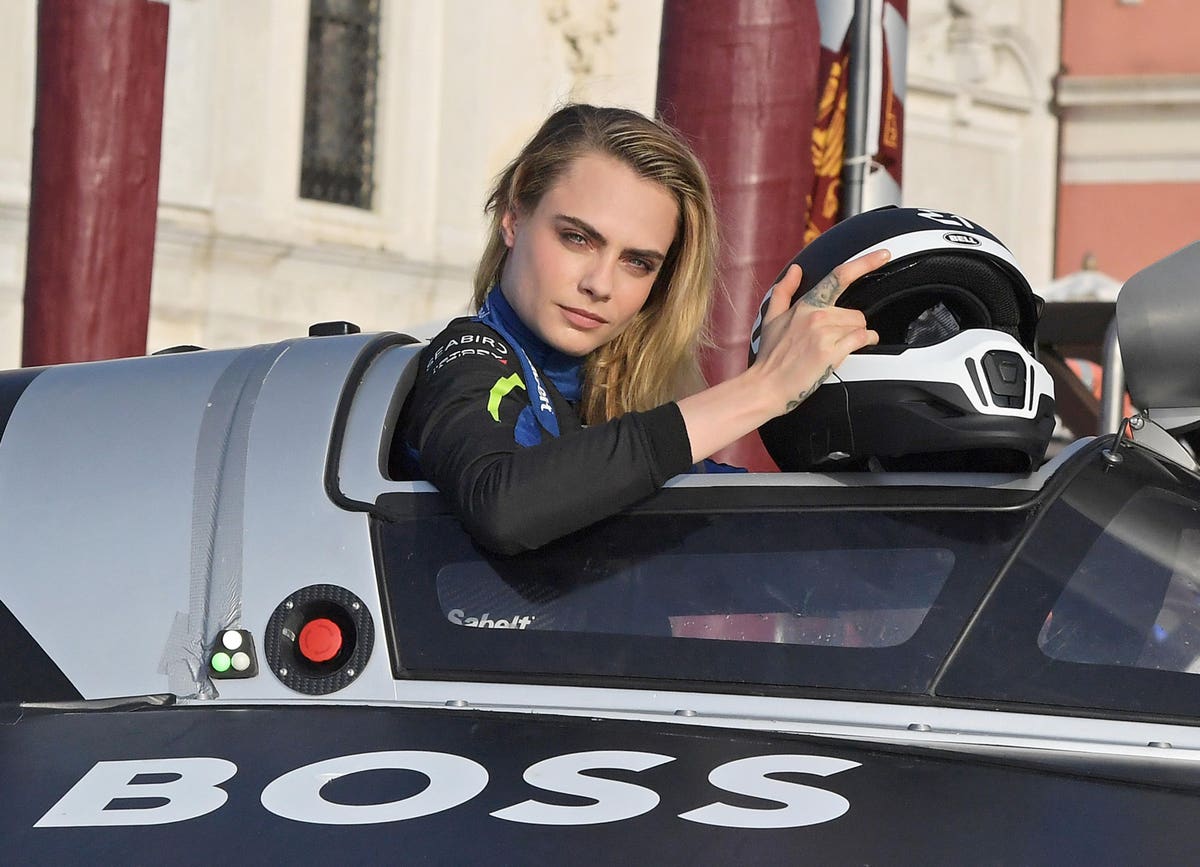 Cara Delevingne is one of the fashion world’s most outspoken eco-activists. Through her collections for Karl Lagerfeld and Puma, her charity work and her social media campaigns, the British supermodel and actress has long advocated for sustainable causes. The latest initiative Delevingne has thrown her support behind is electric racing – namely the world’s first all-electric powerboat series. Created by the team behind electric motor racing championship Formula E and the Extreme E off-roading series, the UIM E1 World Championship ushers in a new era of electric boat racing and aims to inspire a new audience to think differently.

Ahead of its launch in 2023, the team unveiled the series’ race boat, the Racebird, at a star-studded event during the Venice Boat Show. During the show, special guest Delevingne opened up to Forbes about her passion for sustainability, the significance of electric engineering and how she’s inspiring the next generation of eco warriors.

Welcome to the Venice Boat Show. Why are you here supporting the E1 Series?

This is an extremely amazing event to be at and I’m very excited for what is about to come. Since I went to Formula E and saw what they’re doing, I’ve believed the future is 100% electric. Starting a championship like this and inspiring people to think more about diesel engines, electric motors, electric batteries and sustainability is so important. Diesel engines are destroying the planet and polluting lakes and rivers, which is terrible, so if we can move more towards this, especially by creating an amazing event where it highlights engineering and electric motors, it’s the best thing.

Am I right in thinking you’ve been involved with the team since they launched Formula E?

Yes. I am a massive supporter of everything they do. The Formula E event was one of my favourite events I’ve ever done – also, being able to drive the car was the coolest thing. Anything to do with engineering and sports is very exciting to me. The series brings together all the things I believe in – especially sustainability. I have my own charity and foundation that I’ve been supporting for a long time. There’s a lot of exciting things coming up and hopefully we can partner with E1.

Do you have a passion for boating?

I sailed when I was younger. I’m not a big yachter – I’ve been on yachts before and I was always a big sailor. I love the engineering, though. I’m a bit of a boy when it comes to things like electric engineering. This is the most beautiful boat I’ve ever seen. I just met [the designer] Sophi [Horne]. I looked at all her original drawings and she was explaining her ideas behind it, which I think are wonderful. I think it’s so important they have a woman behind it, too. It says ‘Be your own boss’ on the front.

Where did your commitment to sustainability stem from?

Since I was a kid, I’ve always believed in nature, and nature is something that feeds my soul – I can’t be in the city too long. But I was never aware of the impact of eating meat or what my effect was on the planet. I was aware but I decided to remain ignorant, which I think is what a lot of people do. I thought ignorance is bliss until my best friend from school educated me. He said ‘listen, you have a platform, you have a serious chance of inspiring change. Here are the facts, here are the serious aspects, these are the things that people lie about, this is what’s actually going to happen and this is what we can do.’

Which charities and campaigns have you launched so far?

We started off with EcoResolution which was more of a social media campaign which went very well. It was about not having to be perfect. If you don’t succeed and your resolution to change something hasn’t worked, keep going because none of us are perfect – I am definitely a hypocrite in so many ways – but it’s about trying to do your best and inspiring others to do the same.

Now, we’ve started a charity called Earth. I can’t talk a lot about it because it’s not launching for a couple more months but it’s very exciting. Basically, it’s a new platform that’s like Masterclass of Netflix but people can get free online courses on how to be more sustainable around the world.

On a personal level, what do you do to live a more sustainable life?

I always try to offset my carbon footprint whenever I fly. I don’t use plastic bottles or straws. At the moment, I’m trying to learn how to be a seed pollinator wherever I go, which is very exciting. I also run my houses on solar panels. I always try to keep up to date with what I can do and try to change as much as I can, which is difficult because I work in an industry which is quite wasteful.

I try to be sustainable with the clothing I design. I just did a collection with Karl Lagerfeld which is all sustainable and recycled. I have a wonderful yoga line with Puma – we use sustainable materials and eco-friendly dyes. We also know where it comes from and the women who make it. Whenever I do a job like that, I’ll give part of the money that I make back to charity – I also make the brand I work with give donations.

What’s your advice for those trying to inspire people to be more sustainable?

You’ve got to make it fun and cool because it can be such a serious subject – I think that’s why Extinction Rebellion did such a great job. All the science behind it is really honest – they’ve already told us the facts so it’s up to us to do something. It would be unfair if we leave the world for the younger generation to clean up our mess. 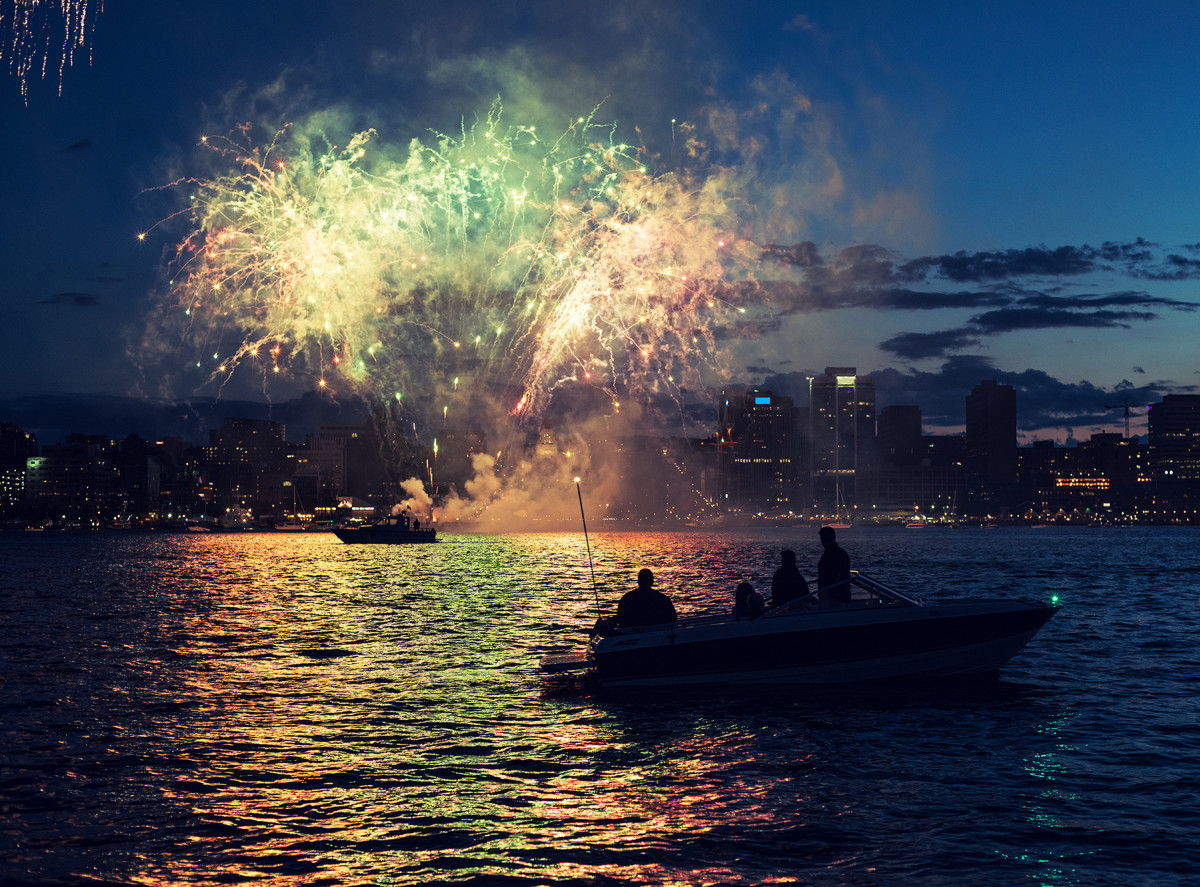 Previous post The Most Wonderful Time of the Year – Soundings Magazine 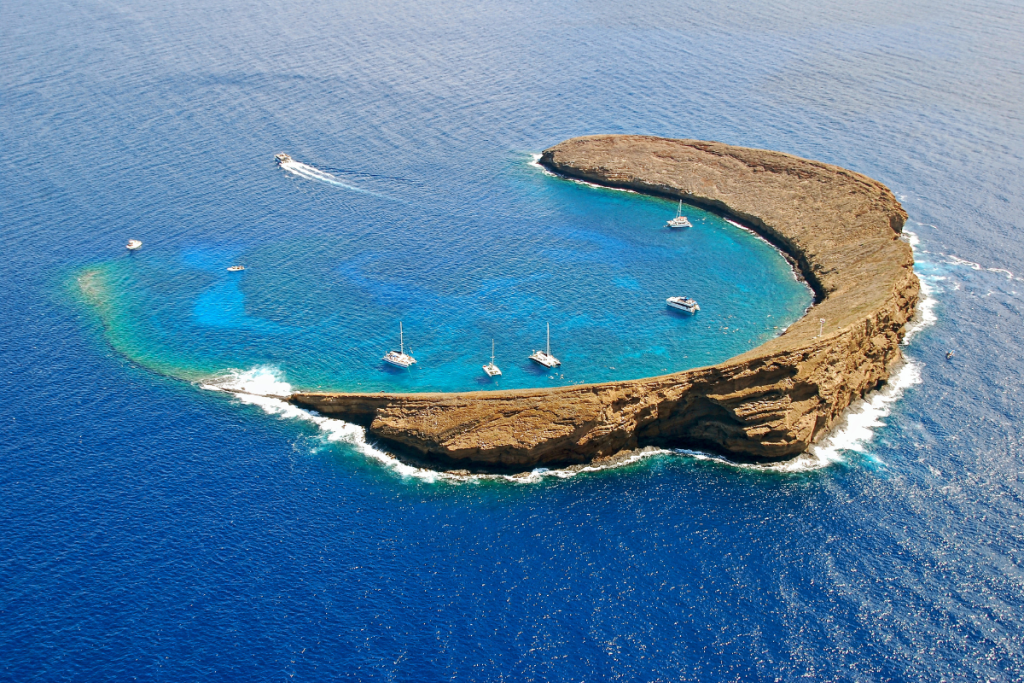