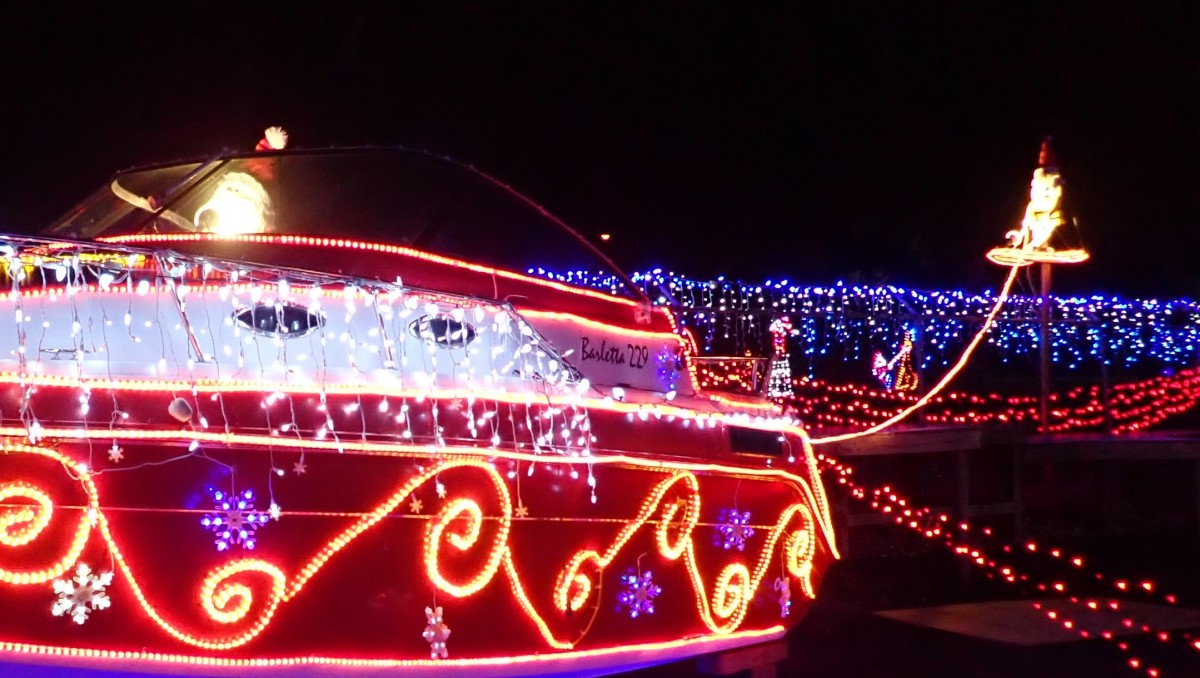 “It’s just one of the ways we can give back to our community, ” say Mount Dora Boating Center owners Joe and Susan Lewis when asked about the million-plus Christmas lights and scattered holiday displays they install at the facility each year.

This year marks the particular 25th anniversary that typically the Lewis family, including children Julia and Joey, has provided an attraction for the season that draws thousands of people to view the lights and displays and participate in special events. But it’s much more than a great show.

It’s become a holiday anchor for this entire community, evidenced by the city of Mount Dora creating a “Light Up Festival” in Elizabeth Evans Park, which is adjacent to often the marina. On Nov. 26 each year, thousands of people gather on the Lake Dora shore to greet Santa, who arrives on a lighted boat to witness the lighting of your park and marina.

The Lewis family also held two charity collection events this year. Visitors could tour the exact marina grounds and watch the annual lighted boat parade in exchange with regard to contributing to the “Toys for Tots — Night of Lights” program. Members of the Marine Corps Reserve welcomed guests who brought a new, unwrapped toy or made the cash donation. Hundreds of toys were collected.

A Mount Etika Boating Center “Cares Light Nite” was held another evening. Partnering with the Lake Cares Food Pantry, visitors were asked in order to bring canned goods or make a cash donation before listening to the particular music and taking family members pictures around the lights and displays.

The Lewis loved ones also staged a movie night. Hundreds watched typically the movie classic “Home Alone 2, ” which was shown on a giant screen under the stars with all the marina’s lights glowing in the background.

We often see news coverage of professional athletes or movie stars using their celebrity status to make a positive impact. They’re giving back by doing something that matters in their community or even helping a worthy group get a boost in fundraising. And it’s not just about publicity, albeit that often comes. It’s more.

Clearly, the Lewis family years ago discovered how to give back in their community plus impact lives in such a new positive way. And while clearly not their objective, this business has benefitted, too. “When talking with some sort of boat sale or docking prospect on the phone, ” says Joe, “we often hear ‘You’re the marina with the Christmas lights, right? I know where you are. ’ ”

The truth is every dealer can identify a cause that means something to them, their employees and their community. It doesn’t require stringing a million lights. It simply means “giving back” in time and treasure, and it’s always worth the effort. Merry Christmas.

Previous post How To Get Into The Exciting Boating Scene – The Local Ne. ws 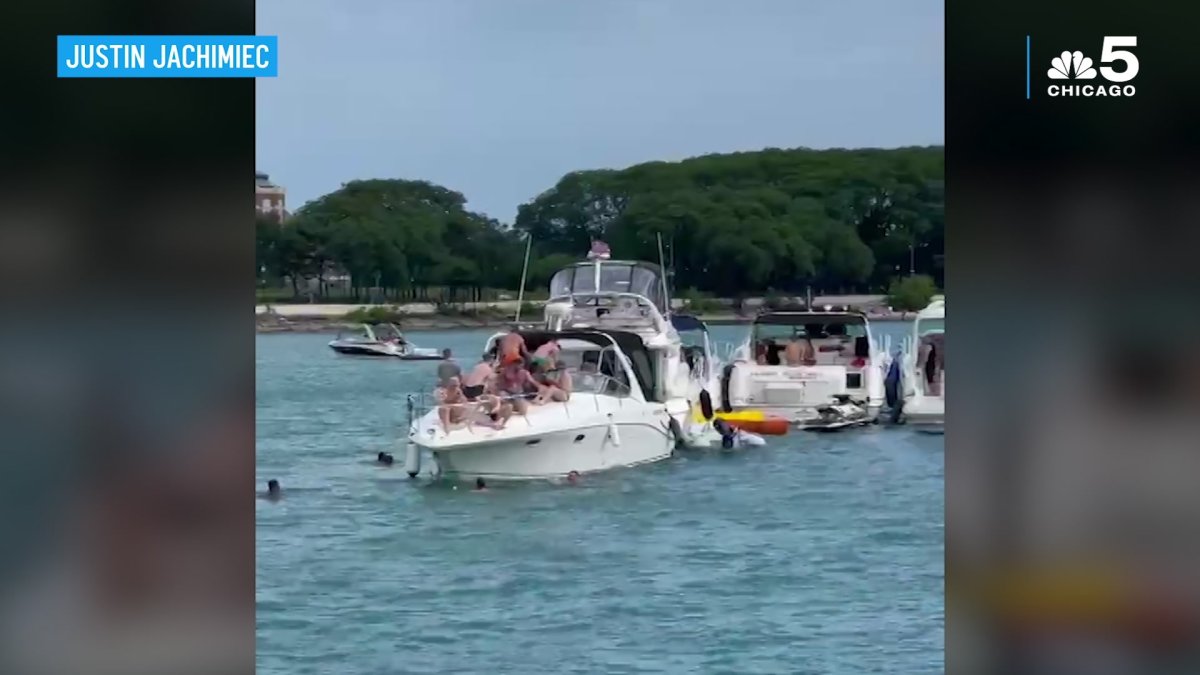