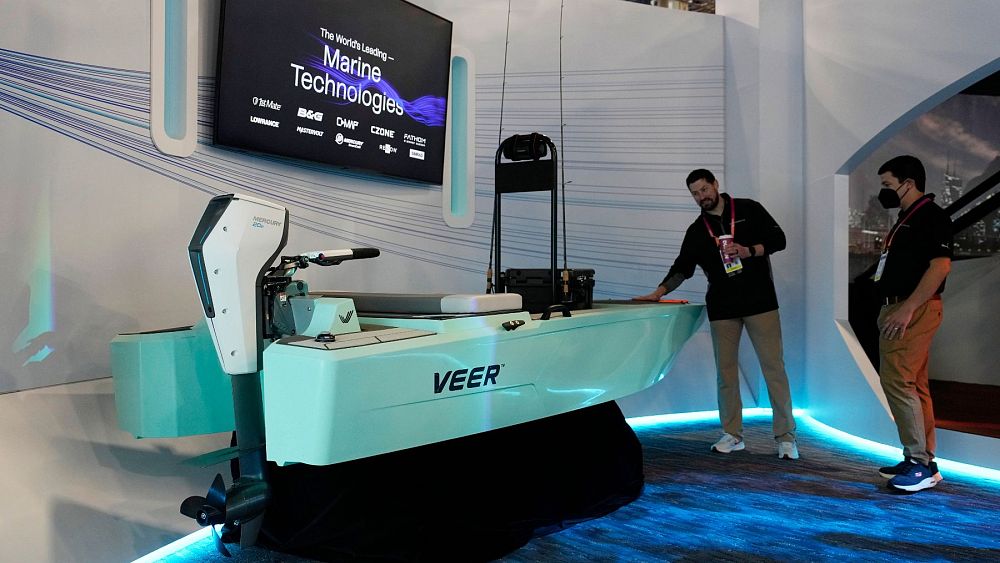 Flying cars and self-driving vehicles tend to draw attention at the CES gadget show in Las vegas – but this year, electric recreational boats are making waves.

On Thursday, Swedish company Candela unveiled its 8. 5-metre electric-powered hydrofoil speedboat that can cruise for over two hours at 20 knots, or about 37 k/ph.

California startup Navier tried to outdo its Scandinavian rival by bringing along an electrical hydrofoil to CES that’s a little bit longer, though Candela is further on in getting its products to customers.

Even the recreational motorboat conglomerate Brunswick Corporation tried to make a splash in Nevada this week by showing off its latest electric outboard motor – an emerging segment of its mostly gas-powered fleet.

A chief reason is environmental, as well as to save on rising fuel costs. But electric-powered boats – particularly with the particular sleek foiling designs that lift the hull above the water’s surface at higher speeds – can also offer a smoother and quieter ride.

“You can have a wine glass and it does not spill, ” Navier CEO Sampriti Bhattacharyya told AP. “And it’s quiet, extremely quiet. You can have a conversation, unlike on a gas boat”.

When will they be available to consumers?

Candela CEO Gustav Hasselskog said his company has already sold and manufactured 150 of its brand-new C-8 model. The Stockholm-based startup has been scaling up its workforce from 60 employees a year ago, with a target of 400 later this year, as it prepares to ramp upward production.

But with a roughly  €375, 000 price tag, neither the C-8 nor Navier’s N30 is aiming to replace the aluminum fishing boat just yet. They’ve been described as “Teslas of the sea, ” with hopes that what starts off as a luxury vehicle could eventually help transform the marine industry.

“They tend to be entrepreneurs, ” Hasselskog said of Candela’s first customers. “They tend to be tech enthusiasts, if you like, with an optimistic view about the future and the ability of technology to solve all kinds of societal challenges”.

Navier’s investment backers include Google co-founder Sergey Brin, which means he’s probably getting one, too.

Are boaters ready for this?

“How safe is this for me to go out in the middle of the week with no one around, miles from shore, in an electric outboard engine? ” Swartz said.

Swartz said they might make more sense to use electric motors – such as a new CES candidate from Brunswick-owned Mercury Marine – to power a fleet of small rental boats, perhaps at the widely-used boating clubs also run by Brunswick.

“You’re not anywhere near the type of electric boat where you can go 80 km offshore plus go fishing for the couple of hours and come back, ” Swartz said. “There’s no technologies that can enable a person to replicate that experience outside of an internal combustion engine”.

Will water taxis be electrified too?

Both Candela and Navier are planning for a secondary market of electric ferries that will could compete with the particular gas-powered vehicles that now carry commuters around populated regions such as the Stockholm archipelago or along San Francisco Bay.

Hasselskog said the particular same technology powering Candela’s new leisure boat will also be used to power a 30-passenger catamaran prototype that could operate in Sweden by summer.

For a city like Stockholm, which has already electrified most of its public ground transportation, the dozens of large ferry boats are an outlier in producing carbon emissions.

“They need something like 220 of these (electric) vessels to replace the current fleet, ” Hasselskog said. And instead of running on fixed schedules with empty seats, the smaller electric powered vehicles might be able to be summoned on demand, like how Uber or Lyft work upon land.

Many of the companies developing electric boat propulsion also have teams working on making these vehicles more autonomous. But since most recreational boaters like piloting their own boats — and most ferry passengers likely prefer a human captain at the helm – the self-driving innovation is focused on what happens at the marina. 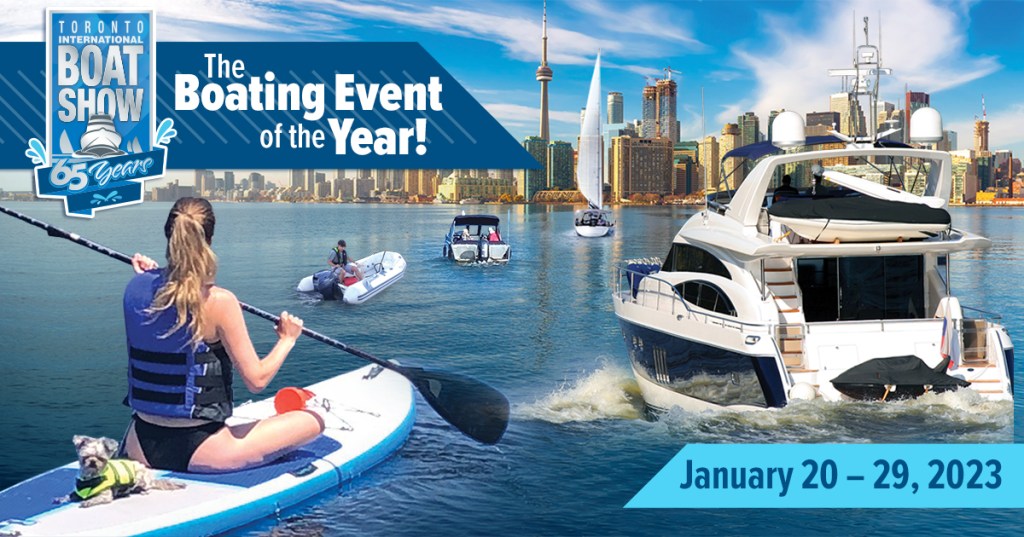