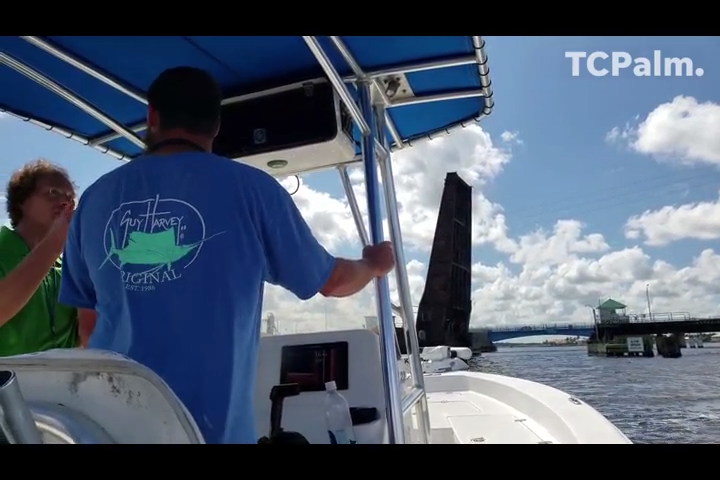 It can be relative, universal, civil and  sidereal. It can even fly.

When a drawbridge goes up and you’re in a car, the time it takes for you  to get underway is relative. If late for work, school or a doctor’s appointment,   it’s annoying. In case the draw is keeping you from a hot date, those 10-15 minutes  can be unbearable.

But if you’re embarking on a day of boating, and what stands between you and a day of fun and frolic is a drawbridge in the down position, it seems like time is standing still.

That’s what could happen in Stuart. And the Coast Guard wants to hear exactly what you have to say about this. 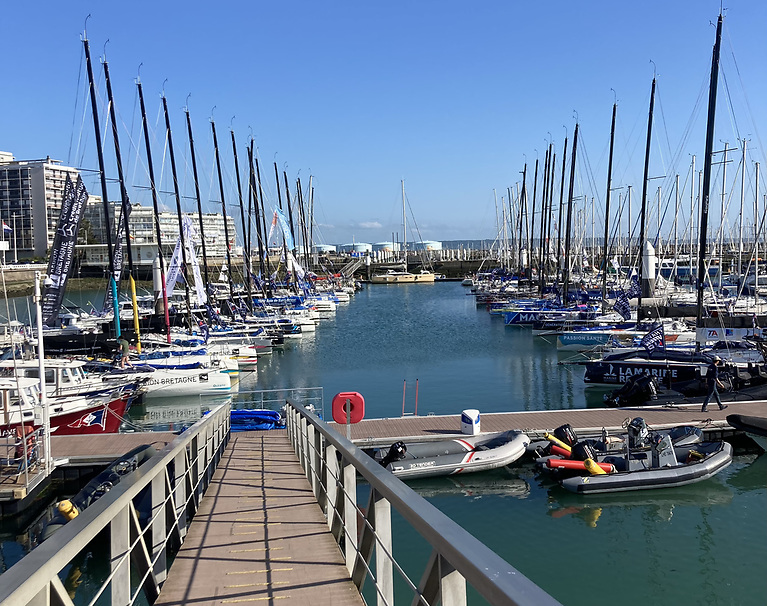