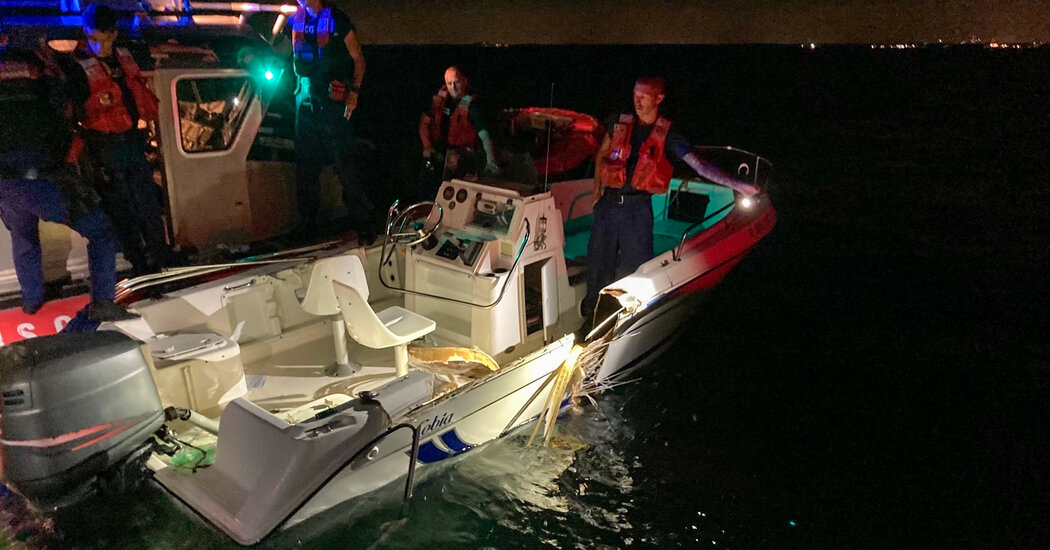 Twelve people were in the vessels at the time of the crash and “they were all launched out of their boats,” said Jose Hernandez, a Coast Guard spokesman.

Two people were killed and 10 others injured on Friday night after two boats collided near Key Biscayne, Fla., an island town a few miles southeast of Miami, the authorities said.

The U.S. Coast Guard was notified of the crash at around 10:30 p.m. by a survivor, who reported that 12 people were in the water about a mile west of Key Biscayne, the agency said in a statement on Saturday.

Coast Guard boat and helicopter crews rescued 10 people and pulled one body from the water, while a Miami-Dade Fire Rescue crew recovered another body on Saturday morning, the authorities said.

Two of the survivors were “critically injured,” the Coast Guard said. The conditions of the other survivors were not immediately available. It was also unclear what led to the crash.

Twelve people were in the two vessels at the time of the crash and “they were all launched out of their boats,” said Jose Hernandez, a Coast Guard spokesman. It was not immediately known how many people were in each boat.

Miami-Dade Fire Rescue, the Miami-Dade Police Department and the Florida Fish and Wildlife Conservation Commission were also involved in the search-and-rescue mission. The commission was investigating the cause of the crash, the authorities said.

“The Coast Guard and our local partner agencies quickly responded and exhaustively worked together on this search-and-rescue case,” Lt. Cmdr. Benjamin Tuxhorn of the Coast Guard said. 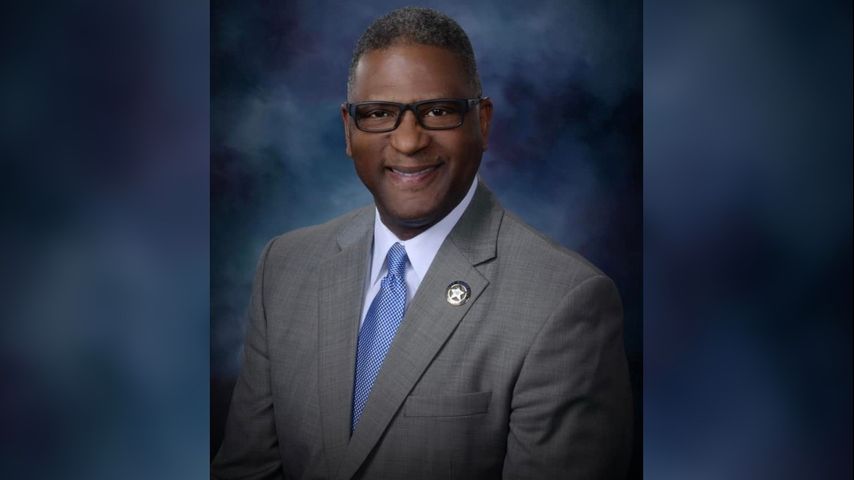